About Provo Villa on Providenciales Island in Turks and Caicos 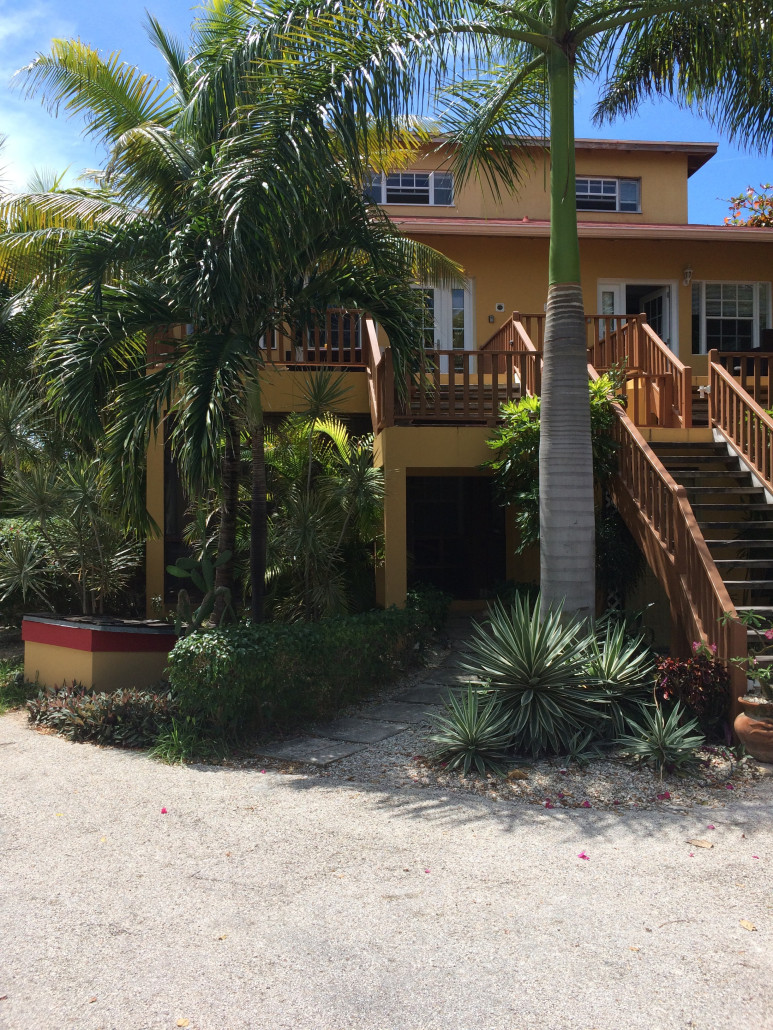 Provo Villa, built in 2004 is privately owned by Brian DeCoster. It’s a 2 story building, just a short walk to Grace Bay on the Island of Providenciales. Providenciales is part of the northwest Turks and Caicos Islands, a British Overseas Territory. The island has an area of 98 km² and a 2018 Census population of 36,034.

Providenciales is the most populated of the Turks and Caicos islands. It is considered to be one of the world’s top beach destinations (#1 Trip Advisor 2018, #1 ReMax 2018). The diving and snorkeling are as convenient as it is stunning, thanks to miles of coral reef easily accessible from the shore of Grace Bay. Provo Villa is a beautiful villa with a private pool and a whirlpool within close proximity of Grace Bay, a popular waterfront escape.

360º view of beach by our rental property.

Maps were disabled by the visitor on this site. Click to open the map in a new window.
Scroll to top